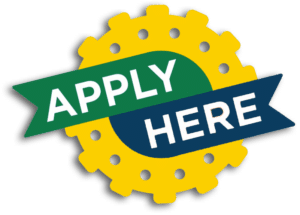 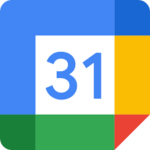 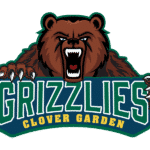 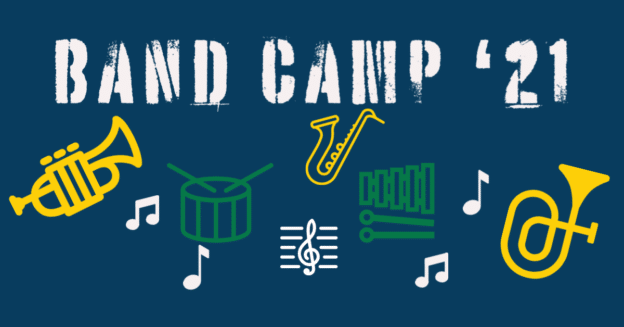 Last week Clover Garden was a buzz with the beautiful sounds of Band Camp! Mr. Babb, the Band Boosters, and students worked hard as they ironed out details for the coming Marching Season. This yearly event is a favorite among students as it prepares them for the Marching Season and start of the school year.

Twenty-nine students participated in band camp! The show features classic rock music and is called “Rock’s Missing Pieces of 2020”. It is a tribute show in honor of musicians who we lost in 2020. Students spent a week perfecting memorizing music from the bands “Bob Seger and the Silver Bullet Band”, “Van Halen”, “Bad Company” and “Fleetwood Mac”. The week ended with a cookout hosted by the Band Booster Club and a performance of the show learned up to that point. Each student could invite two guests and at the end of the performance, guests could “march” the opening of the show with their student. Dinners on Monday through Thursday were sponsored by Bella’s House Consignment Furniture, Zaxby’s Burlington, Maverick Radio, Duggins Heating and Air, and Highway 55 Burlington.

The Marching Grizzlies will be participating in five marching competitions across the state this year, as well as the area Christmas parades in Burlington, Mebane and Graham.

We wanted to give a special shout out to the following students and their accomplishments!

Take a look at these awesome Grizzlies in action!